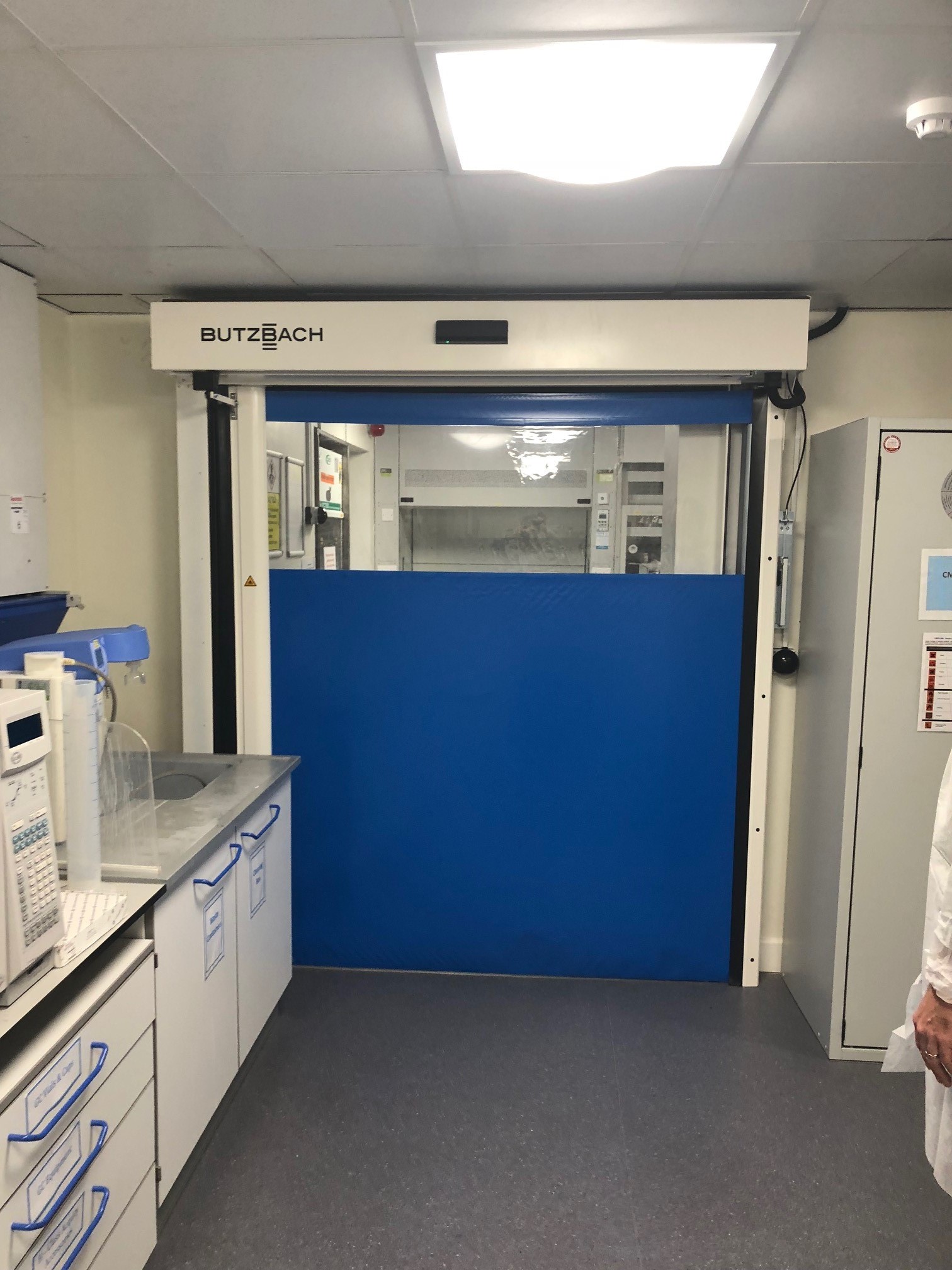 No wall space for a sliding door?

No headroom for a conventional vertical rapid roll door?

Dortek has the solution.

To find out more about the Horizontal High Speed Door, click here 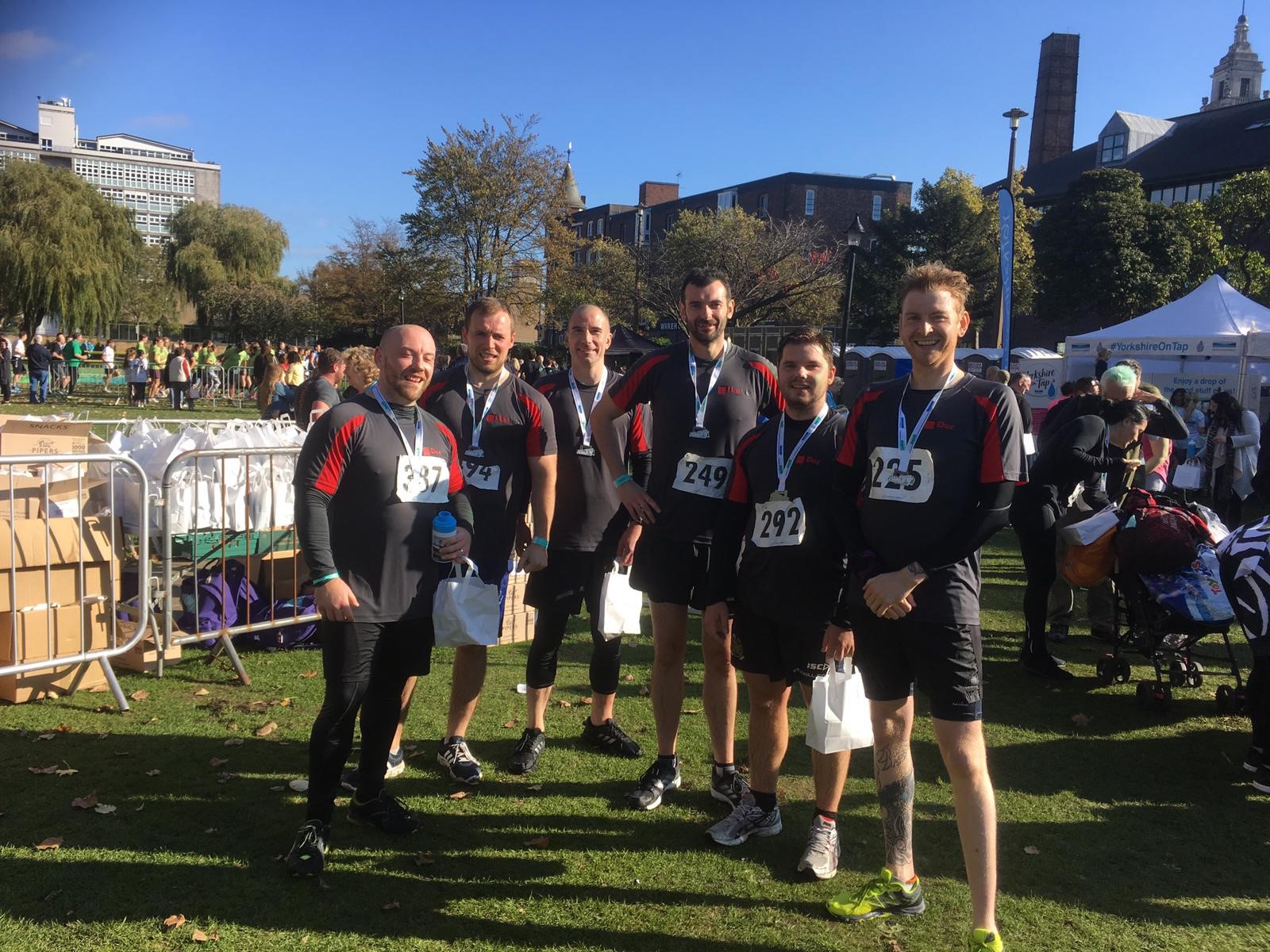 It’s that time again… the former Dortek Tough Mudders have signed themselves up to another challenge!

The time is fast approaching for the former Dortek Hull Tough Mudder team to put their training to the test, burn off those calories eaten at Hull Fair and throw themselves into the Hull-timate Challenge!

A 10km race filled with over 30 obstacles… Dare they take on the Humbergeddon Slide?

Only 1 week until the “Hulltimate” hits the streets of Hull… Sunday 21st October, wish them luck! 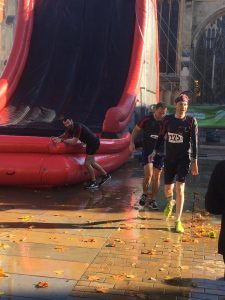 Well done to all that took part, and well done to our former Dortek Tough Mudders for conquering the challenge and gaining the Dortek Hull-Timates title too! 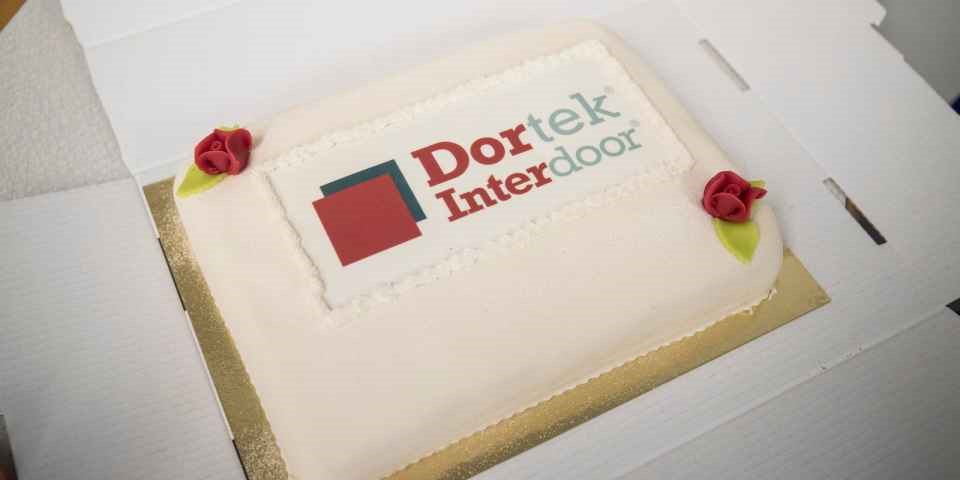 The single biggest change that happened for Dortek last year was the addition of the Swedish factory, in Ystad, in October. It was immediately obvious to Dortek to seize the opportunity to acquire an experienced and loyal workforce with ready-to-go manufacturing capacity and capability.

When joining Dortek, Interdoor General Manager – Mats Horgard’s hopes for the company’s future was to grow and become the number one supplier on the Scandinavian market for our GRP doors.

Dortek have added to the works force and invested products and services into Interdoor in the aim to help the company grow, with the latest investment being the new CNC equipment that was installed this month.