Choosing the correct door system is a major factor in maintaining the delicate balance of a cleanroom environment. If a cleanroom door does not function correctly, the cleanroom could fail to meet the relevant standards and be exposed to a high risk of contamination. 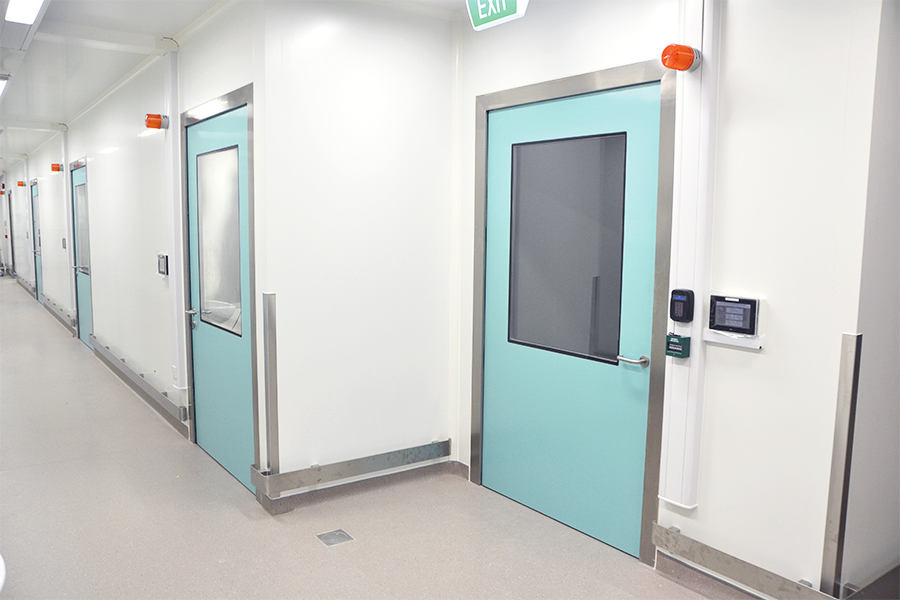 Cleanroom doors are a crucial part of cleanrooms and are responsible for sealing the controlled environment.

The ISO standard 14644-1 defines a cleanroom as: “a room in which the concentration of airborne particles is controlled, and which is constructed and used in a manner to minimise the introduction, generation, and retention of particles inside the room and in which other relevant parameters, e.g. temperature, humidity, and pressure, are controlled as necessary”.

Cleanrooms that have hermetic sliding doors can give consistent and fully predictable sealing and air leakage control over long periods. Hermetic sliding doors have a frame mounted seal that, along with special indentations in the track, uses the door’s own weight to seal perfectly against the frame and also the floor.

Hygiene, secure sealing, minimising pressure drops, protecting against contaminants and drafts, reducing energy costs, improving user safety and ease of cleaning; these are just some of the key issues that Dortek doors address.

What our clients say

We have installed Dortek’s GRP doors for the past 12 years in 3 of our locations in Europe. The doors are ideal in production areas as they are without seams or crevices into which dirt and bacteria can gather as well as being very strong and hard wearing. I have found Dortek staff very technically competent, focused on working with me on presenting solutions to problems, and I regularly recommend Dortek to colleagues and peers in our industry.

Infection control is of critical importance in our premises and, therefore, specifying the correct doors for our new operating theatres was crucial. We are impressed with the high quality and clean appearance of Dortek’s doors which are particularly suited to sterile areas. Their installation team were very professional, helpful and knowledgeable and we wouldn’t hesitate to recommend them to others in the industry. 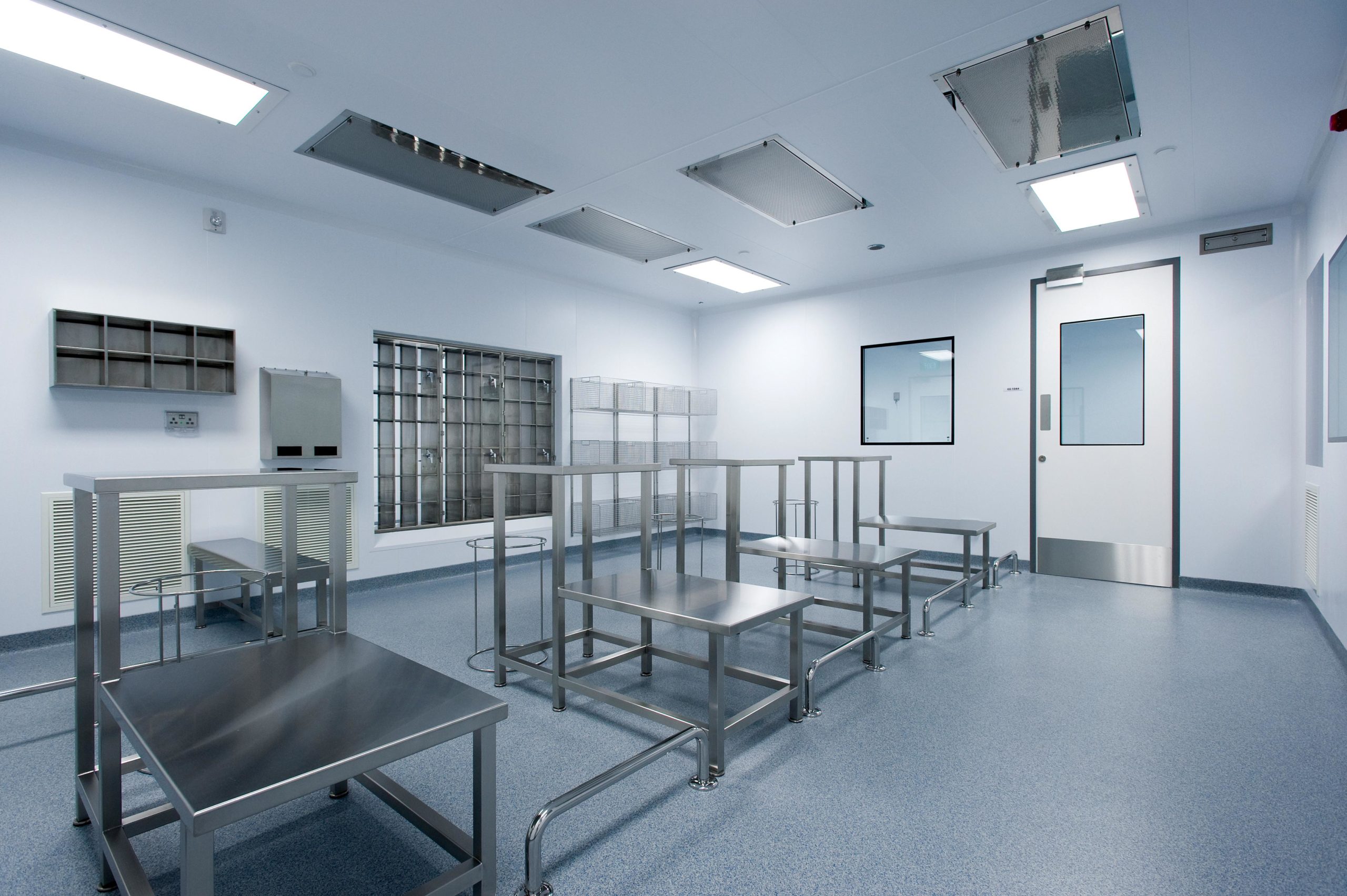 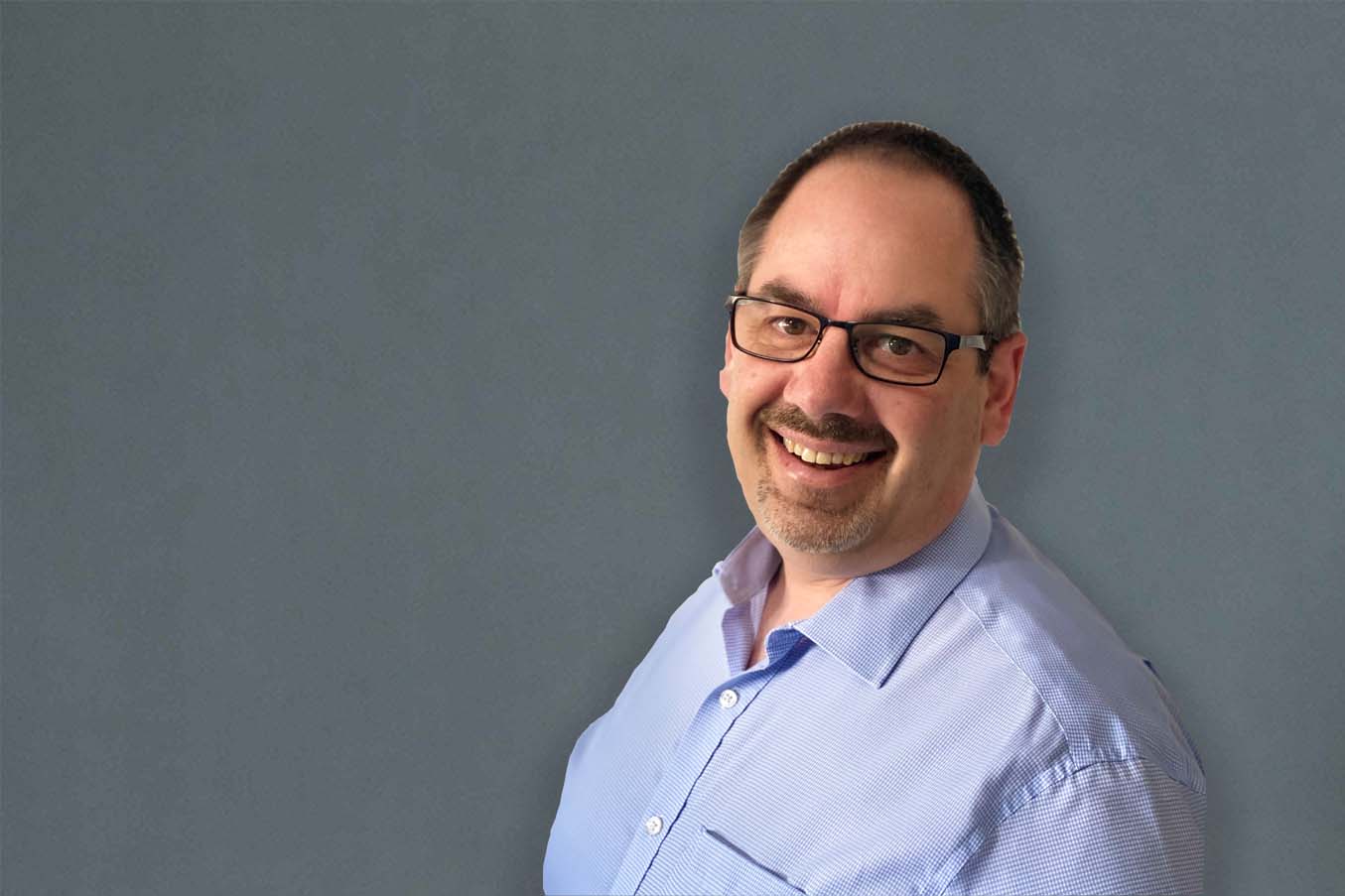