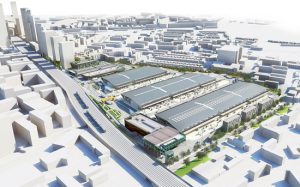 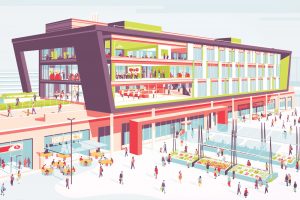 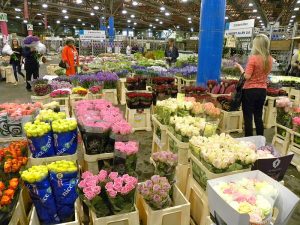 Keep Up To Date

Keep me informed of the latest innovations in advanced door solutions.